The Huskers have played in more Orange Bowl games than any other bowl, 17, winning eight including their last three. The last two were at Pro Player Stadium (now Hard Rock Stadium) in Miami Gardens, Florida. 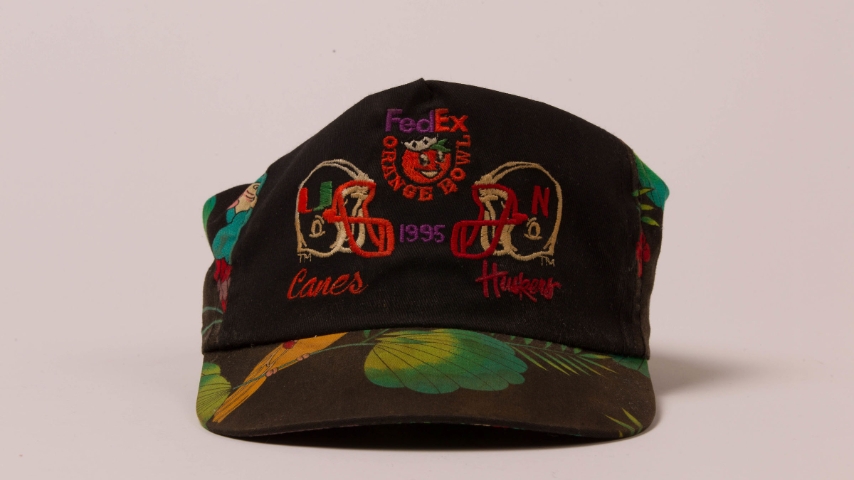 >>FedEx, which sponsored the Orange Bowl from 1989 to 2010, has been replaced by Discover Financial.

>>Nebraska defeated Miami 24-17 in the Orange Bowl game on Jan. 1, 1995, to give Tom Osborne the first of three national championships.

>>The Orange Bowl stadium, located west of downtown in Little Havana, was torn down in 2008 with the Miami Marlins' baseball stadium now located on the site.

>>The final Orange Bowl game played in the Orange Bowl stadium (after a three-year absence) was Florida's 31-10 victory against Syracuse on Jan. 2, 1999.