>>Tom Osborne, in his 20th season as head coach, offered a recipe for Grilled Salmon Steaks that included miso, green pepper and tomato. 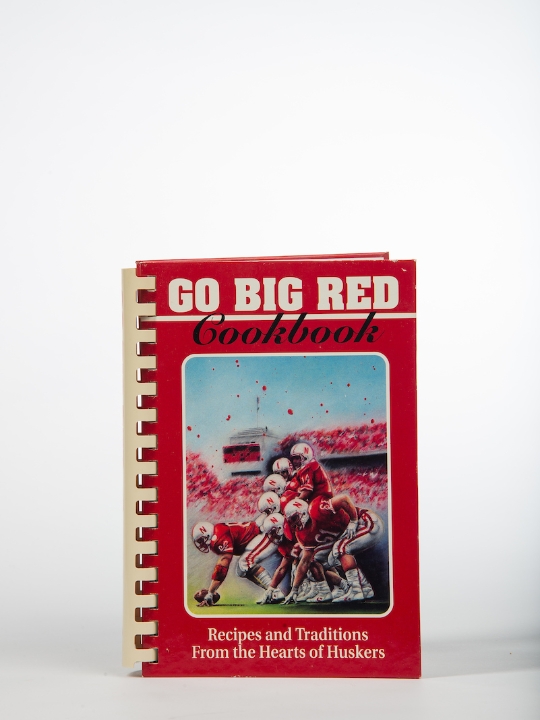 >>Bob Newton, an All-American offensive tackle on the 1970 national championship team, had the most succinct recipe (Bob's Super Simple Spaghetti) noting: "I believe in what Coach Devaney would always say, 'Keep It Simple, Stupid'––the KISS principle."